Our First Kidless Get Away 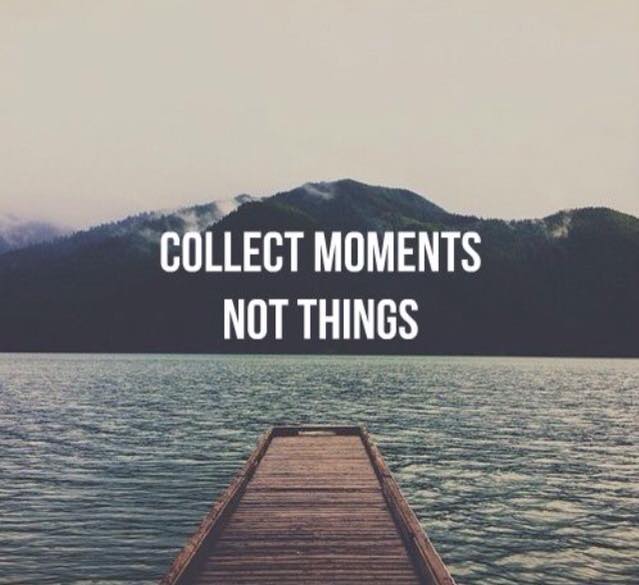 For the past three years, we have been busy.

We sealed the deal. 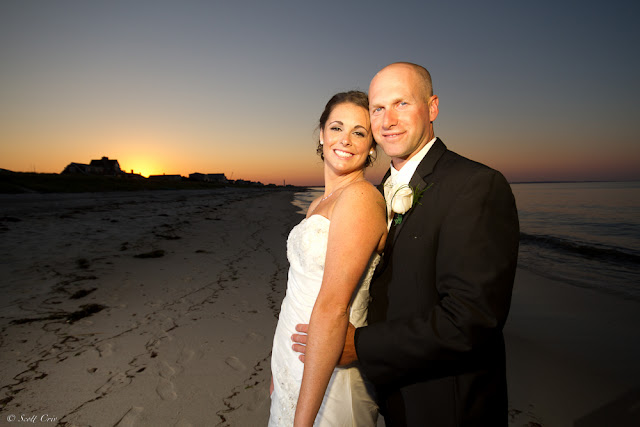 Became impregnated. Took belly pics like this at 5 months. Thought being pregnant was adorable. 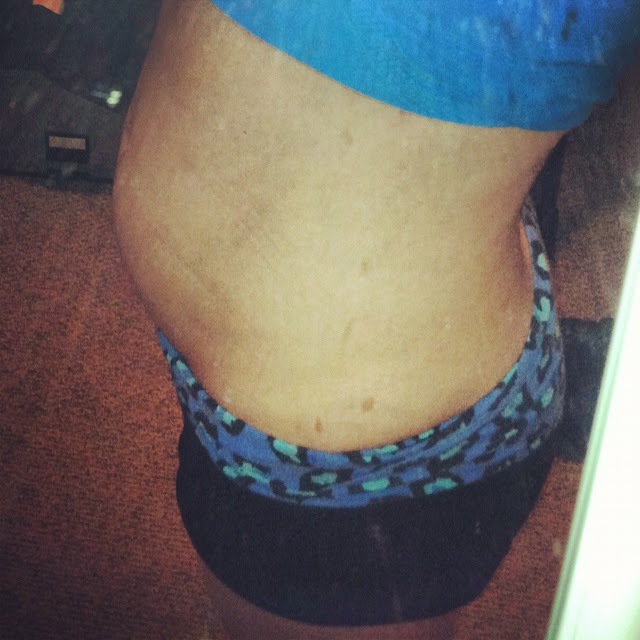 Then THAT (see picture above) became THIS…. I spent the entire month of June 2013  sitting on a frozen bag of peas. Thanks for the pressure dude.

Then he showed up. Leisurely I might add. Feel free to be two weeks late man. Oh while you are in there can you figure out how to play jump rope with my sciatic nerve some more? Don’t worry, he eventually showed up. 10.1 lbs of awesome. The first thing he did in this world was take a giant poop on my chest. I wasn’t worried about it a the time. I loved him anyways. 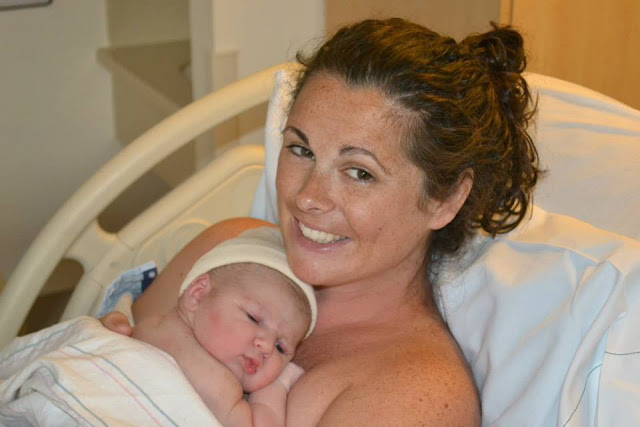 Our new pal was happy and growing 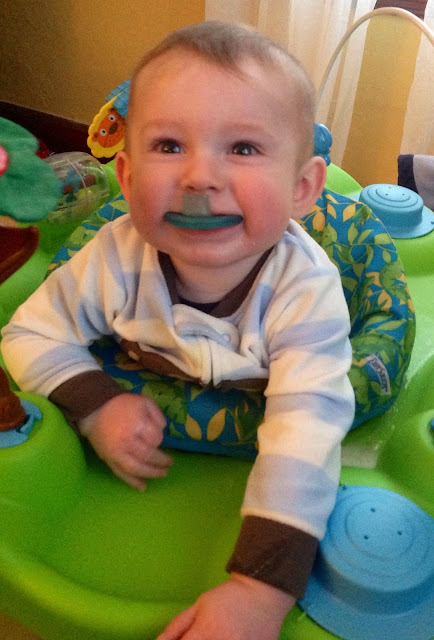 .
The journey for me was super tough. Lack of sleep. Hormone tornado. Non-awareness of how my diet was slowly tearing my body apart. Becoming a parent is an adjustment like no other.

Good thing he was worth all of it. 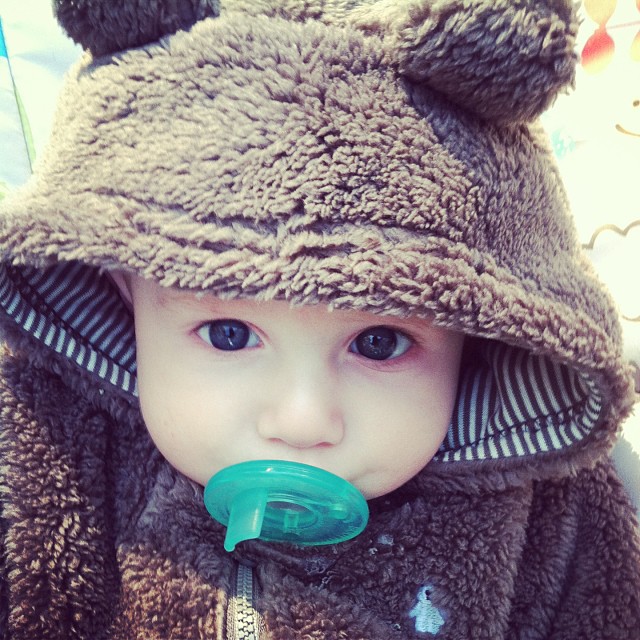 So I needed another. You know I am greedy for babies.

This guy showed up..
So OBVIOUSLY it was the right decision.! 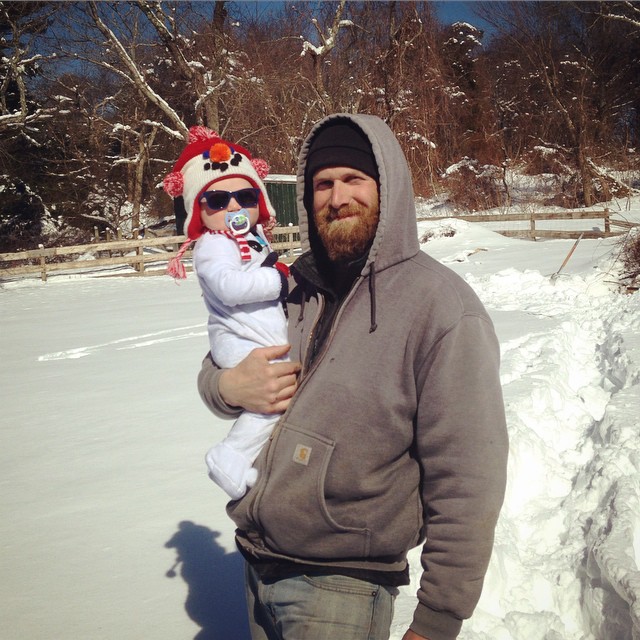 Having two children under
the age of 2 is madness. 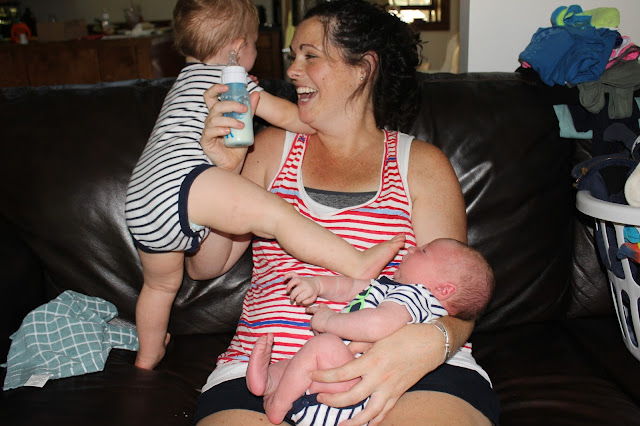 Don’t worry. No babies were harmed in the making of this photo. Mom has quick reflexes and gives Ben the Heisman in protection of our new baby friend.

Sometimes older women in the super market check out will say,
“Aw!How old are they?”
“Ben is 18 months and Jack is 5 months.”
The woman just laughs and shakes her head, “Got your hands full eh?”

This stranger is laughing at you. Directly at you.You chuckle as well. It’s like they know without me saying any words, that  this morning, I wrestled and pinned the older minion down while he twisted his body and swung his poop covered butt at me. You keep his feet pinned together with your right hand, and you have 27 wipes in your left hand and you are just fighting the good fight. Finally when you get the diaper on and think you have won the battle. You look over and see your baby puke all over his play chair and the dog is licking it up. Yup, sounds about right. Filthy frat house.

The lady in the grocery store gets it. She has been there.

You got on that magic carpet and flew into a WHOLE NEW WORLD.

A beautiful world.
A confusing world.
A happy world
A infuriating world
A special world
A humbling world.
A world I am so proud of.

But it is A LOT of FREAKING work.

It can cause stress.
Stress makes people fight.
People fight when they have small children.
That is the truth.

So husband dearest and I needed a refresher. We needed a mini vacation.

You know.. hold hands in a street, kiss on a dance floor, give him a “credit card” (You know, swipe your hand up his buttcrack. Outside his pants. Don’t be a pervert.) Then die laughing at the sight of him lurching forward, thrusting his hips at the group of men he is drinking beer with outside a wedding tent. Oh is that last one just me? Normal adults don’t credit card their husband and then keep walking past? I guess I didn’t get that memo.

Alright, it was decided. Good old fashion fun is just what the doctor ordered. Well not so much the doctor, but more the relationship therapist who lives in my head.

Since you may also be a little burnt out, I figured I’d share how I found success in recharging my parent batteries:

LET someone help you. If people out there who love you, want to offer support. Take them up on it. Don’t dwell on whether you are asking too much. Blah blah blah mom guilt stuff ect.

Drop off your children. Give yourself a pep talk about how you are going to enjoy this time. You know they will be living it up at Nana and Papa’s. 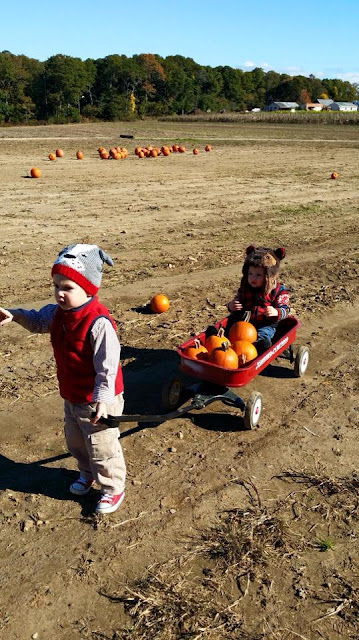 GATHER A TEAM OF HUMANS WHO MAKE YOU LAUGH. Oh ya, and we brought our husbands as well. 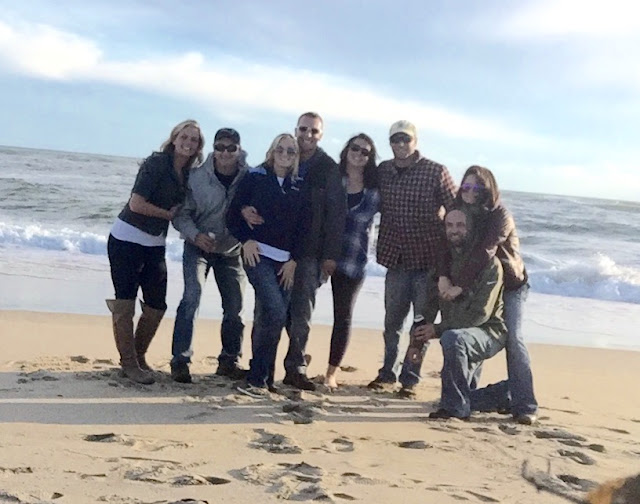 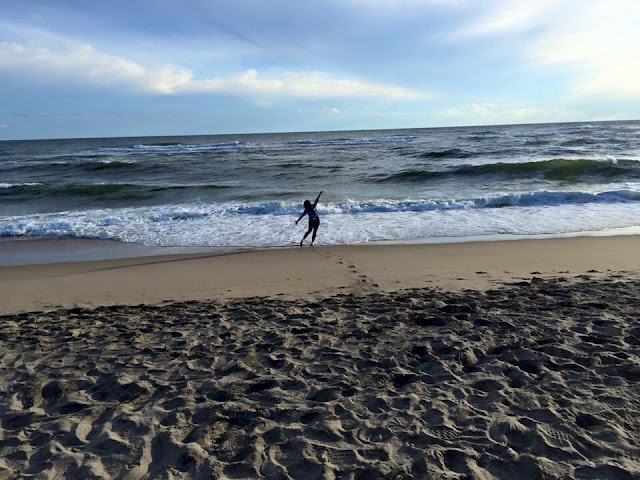 Go see some part of nature that will humble you.
Your problems won’t seem like such a big deal. You don’t have to go to an island to see something beautiful. It’s every where if you start paying attention. 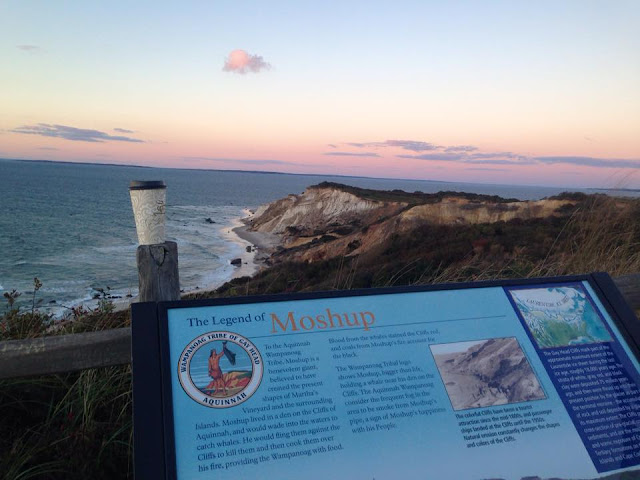 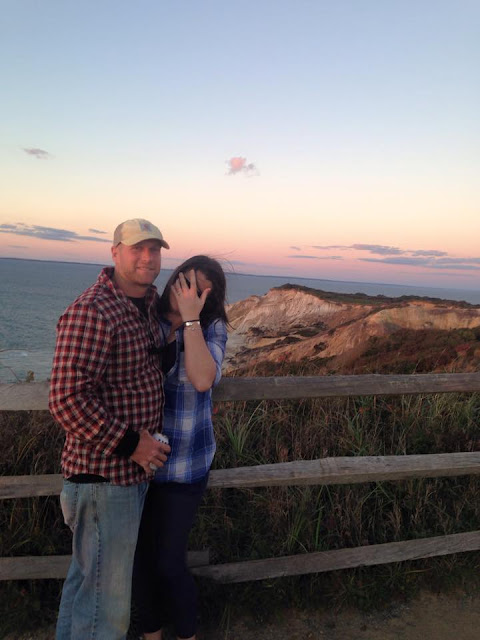 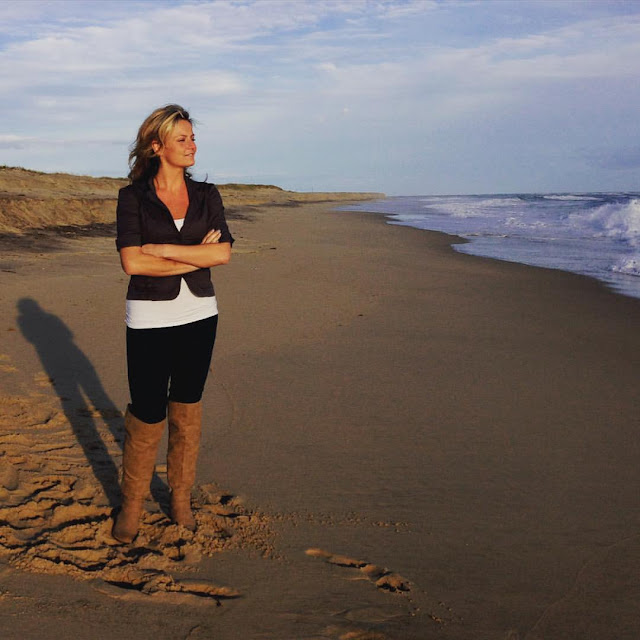 Martha’s Vineyard, I love you.
Oh you too lady in the tall boots. I love you too.
It helps that you also got the privilege of attending one of the coolest weddings your eyes have ever seen. Such a good reflection of who they are as a couple and who they love. 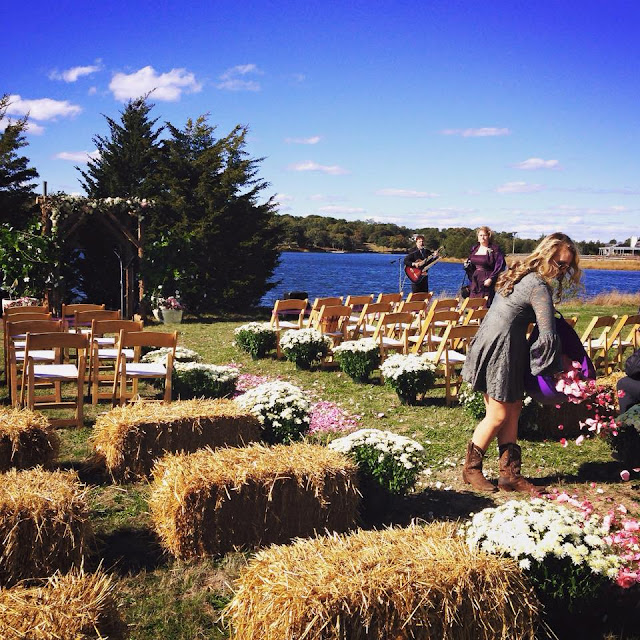 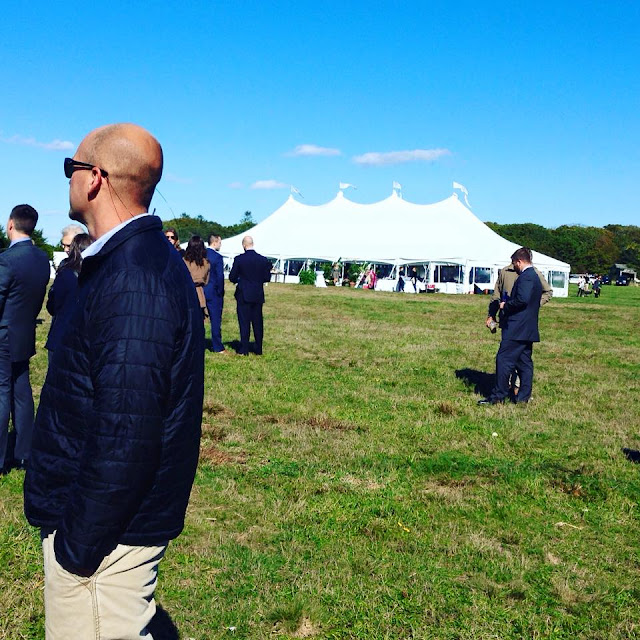 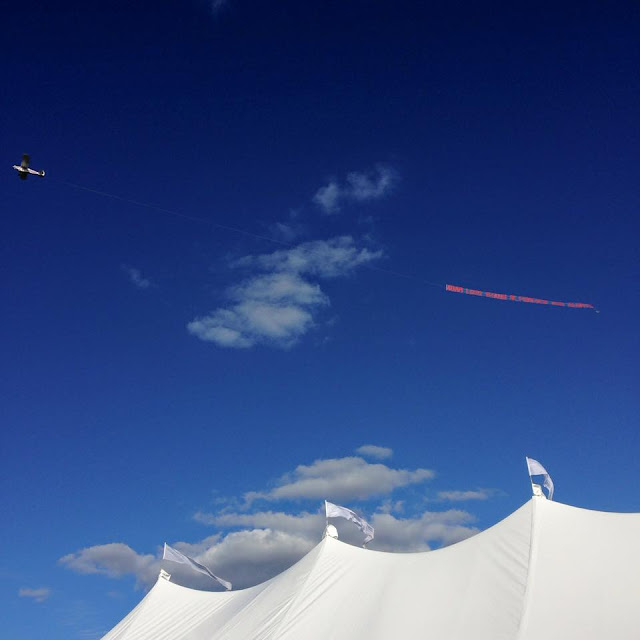 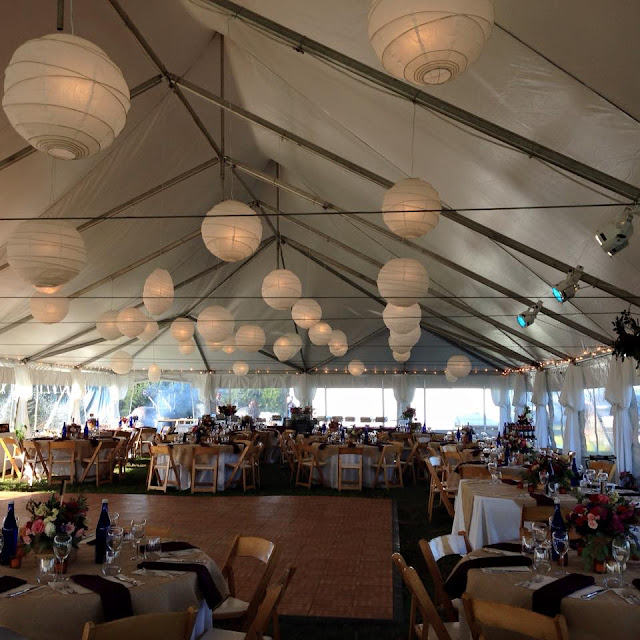 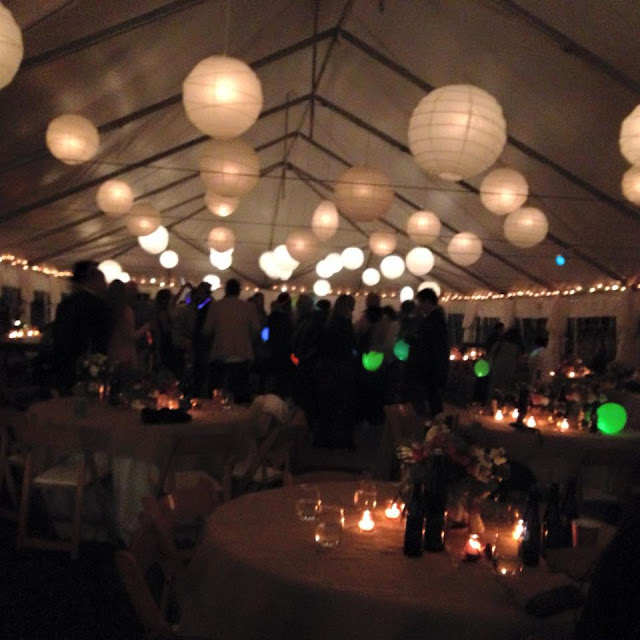 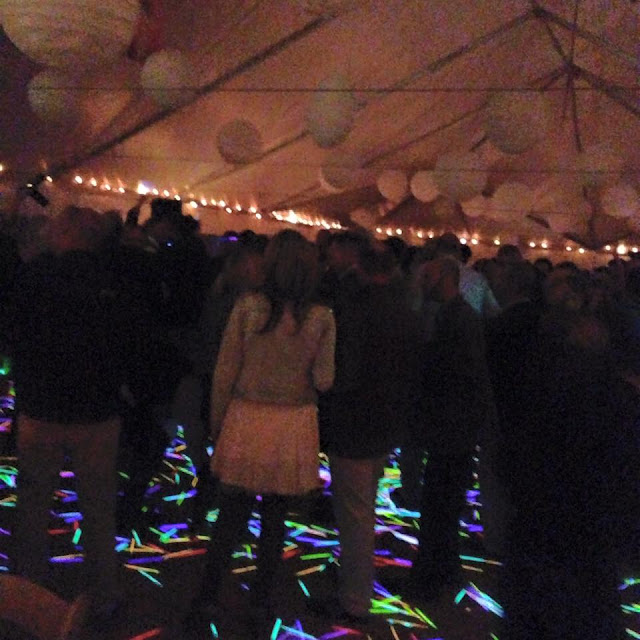 We were driving in the shuttle down an old dirt road for a very long time when arriving at this wedding. I turned to husband and said, “Is this where we get murdered?”He said, “probably’ “and then seamless went back to talking about fantasy football.
Little did I know, I was about to pull in what looked like a dream. The attention to detail was magician status. The bands who played and people who got up and sang were phenomenal. This tent was so crazy with dancing and laughing that you would think the love would just blow the roof right off the damn thing.
People were not on their phones. They had signs when you drove up that said Facebook with a big red X crossing it out. I love it. The photos I shared above are the only pictures I took that night. There was too many fun and interesting people to care where your cell phone is. I had to snap a few because I obviously needed to text my sisters  in our group text the next day while I’m hung over on the steamship, “Look at this! So beautiful. Shit was bananas.”
The speeches were touching. Both funny and caring at the same time. Men at my table were crying, but they will remain nameless.
Their first dance was to “In Spite of Ourselves” by John Prine and Iris DeMent. One of the bridesmaids got up and played the guitar and sang the female part with the band. If you have never heard of this song, please immediately go to youtube and put it in and listen. You won’t be sorry. I love real views of love.
This couple is as real as it gets.
I made friends with at least 6 or 7 different women in the bathroom. I got to watch my husband let down his shoulders. He works too damn hard. Sometimes I have to scoop him up and put him on an island so he doesn’t forget how fun it is to kiss under a street sign sign as you walk back to the hotel at 1 AM. Hand in hand, walking in a cold dark New England Fall night.  Giving ourselves a round of applause for being out so late.
It was exactly what me and my life partner needed. 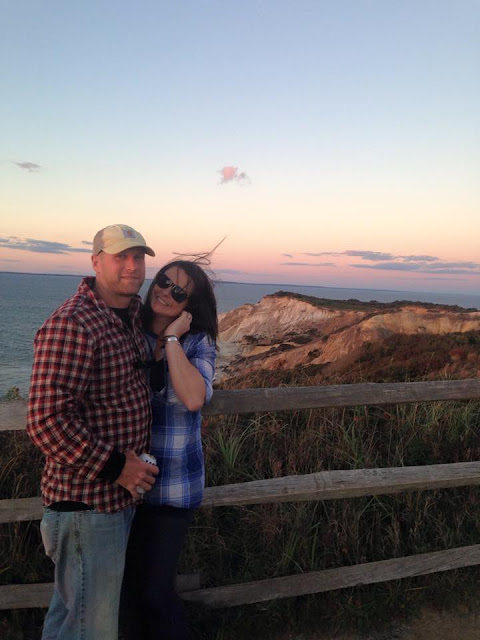 Oh and don’t you worry. Seeing the boys when we got back was my favorite part of all. I think the four of us did a variety of extended group hugs all afternoon long. 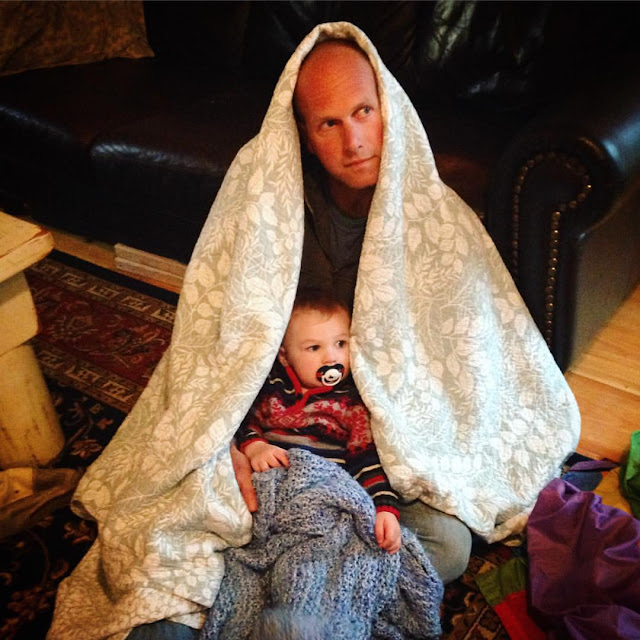